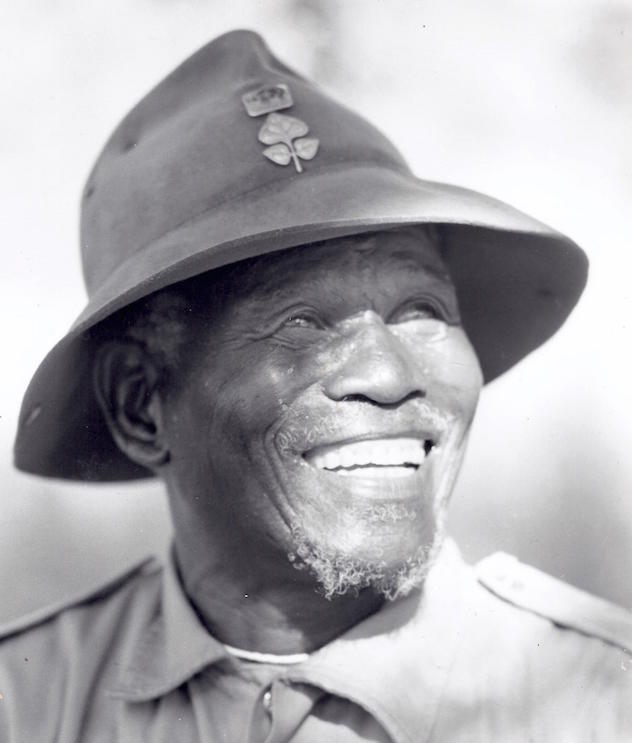 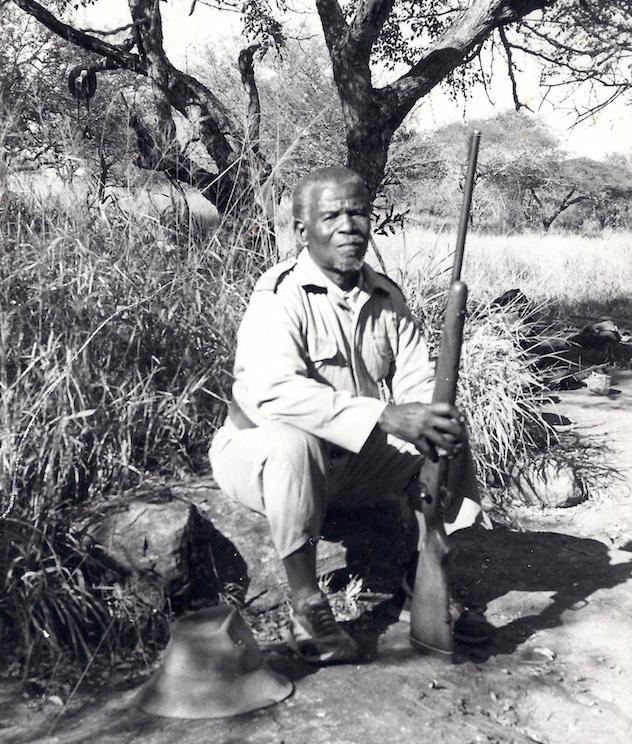 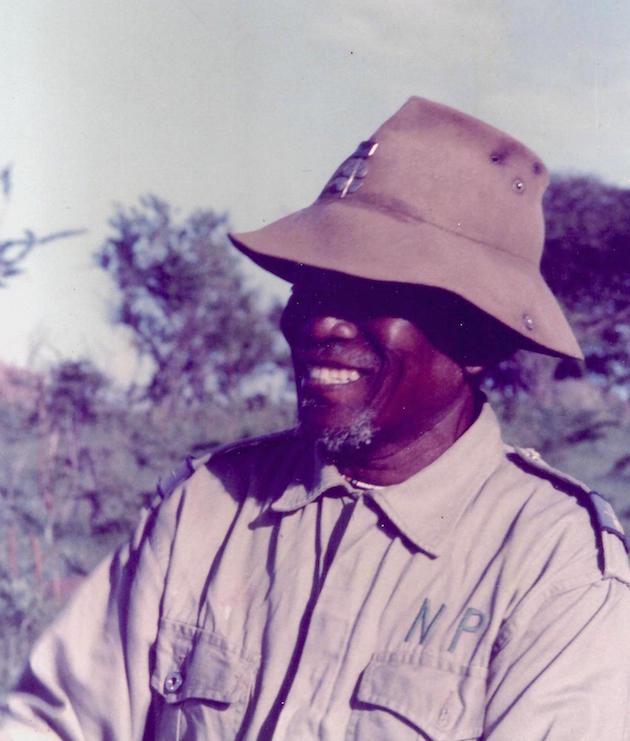 Few men have made so great a contribution to conservation as Magqubu Ntombela. An outstanding game ranger and wilderness guide, he served wildlife conservation from 1914 to 1993 in the game reserves of Zululand. An umZulu of the old tradition, he like many others who remain unrecognized, skillfully interpreted how the landscape has spiritual and practical meaning within people's lives.

It was in the world of animals, birds, plants, insects and landscape, Zulu traditions and the Shembe religion that Magqubu lived and included other people. The foundation was established by Dr Ian Player in 1995 in order to pay tribute to Magqubu's contribution to wildlife conservation, to honor his memory, to nurture the quality of Africa's young conservationists and restore primal wisdom to its rightful place.

Magqubu Ntombela was born in 1900 in the Ongeni area in Zululand.  As a young boy he used to herd goats.  While they were feeding he would go off with other heard boys into the bush where they would collect tubers, and learn to throw spears.  When they were tired of that they would cut small knobkerries in the forest to throw at birds.  As Magqubu grew older the hunting quarry changed from tubers and birds to antelope etc.

Magqubu's unique experience spanned a lifetime in IMfolozi under various administrations and their policies, ranging from the extermination in the 1940s of all game, except for the white rhino, to total protection in 1955.  Magqubu's grandfather had been one of Shaka Zulu's indunas, and the oral history of the time that Shaka had spent in the service of Dingiswayo in what is now the IMfolozi Game Reserve had been passed down to him through the generations by way of the venerable Zulu ritual of vivid storytelling.  Enshrined in tribal tales were also the old conservation practices of the Zulus, vital for an understanding of the culture and the land.

In 1945 his family was moved by the Department of Veterinary Services and sent to Macibini because of the tsetse fly epidemic where their Muzi can be seen today.

Magqubu Ntombela served Wildlife conservation in KwaZulu-Natal from 1914 to 1993, first in the Natal Provincial Administration, then the Natal Parks Board, and finally the Wilderness Leadership School.  An umZulu of the old tradition, he, like many others who remain unrecognised, skilfully interpreted the landscape, showing how it has spiritual and practical meaning for all who connect with it.  He was companion, friend and mentor to Ian Player for forty years, and his practical and philosophical contributions to conservation were inestimable.

The Magqubu Ntombela Foundation enshrines the memory of this remarkable man who followed the music of his soul while he went about his daily work in a completely dedicated way.  He was a gifted, sensitive, fulfilled human being, both practical and intuitive.  The Magqubu Ntombela Foundation honours his memory and his wonderful natural wisdom and holds him up as a nonpareil role model for Africa's young conservationists and for all who would experience the indefinable place of Africa in the human soul.

In March 1959, Magqubu Ntombela and Dr Ian Player led the first Natal Parks Board trail into the iMfolozi wilderness.  The trails offered both South Africans and overseas visitors the opportunity to experience a real sense of place:  the spirit of the land, the tranquillity of nature, the uniqueness, the magic, the spirituality of wilderness.  The profundity and impact of the wilderness experience affected people deeply, reaching depths of awareness well beyond everyday experience.  Around lonely umThombothi campfires deep in the wilderness, people sat and listened to Magqubu Ntombela describing the traditional Zulu hlonipho (respect) for traditions, customs and wild animals, and they became increasingly aware of the need for this magnificent iMfolozi reserve and its wilderness to be fully protected.  The battle for land had by now become acrimonious, and public support was crucial.

Out of discussions around the campfire grew the idea of a Wilderness Foundation that would acknowledge and honour the web of relationships, the interconnectedness between wildlife, wild places, human beings and the urban environment.  The vision was for wilderness areas to become a font of spiritual inspiration and a source of nurturing for future generations.  There are many archetypal echoes in wilderness: the prophets of all the great religions, and many lesser known ones, have gone into the wilderness to be alone and to ponder and meditate, and have returned to preach the word of God as it distilled in their souls in the inner stillness of sojourns in wild and lonely places.